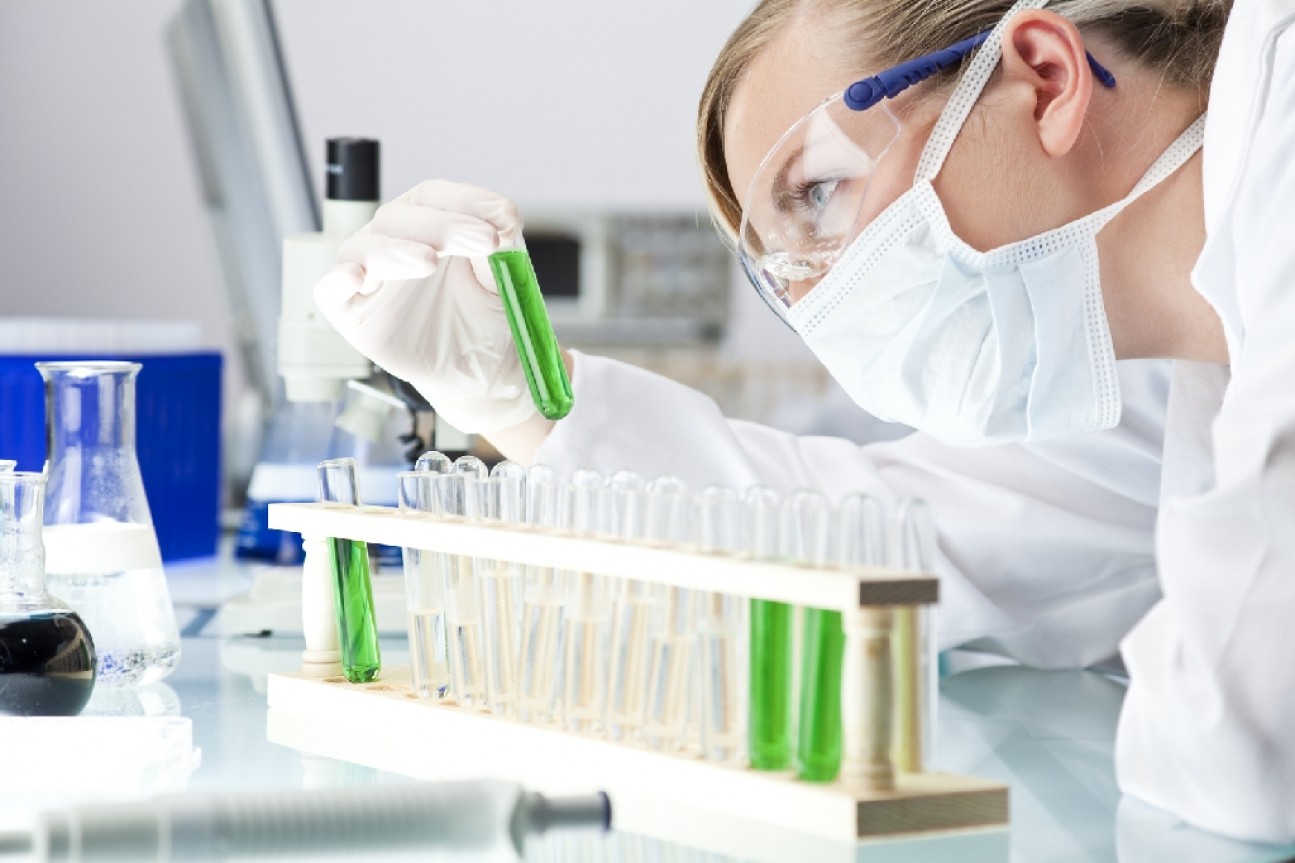 On April 10th 2012, a study entitled The Prolongation of the Lifespan of Rats by Repeated Oral Administration of [60]Fullerene was published in the highly reputed and peer reviewed journal Biomaterials. According to the study, by feeding rats Carbon 60 dissolved in olive oil, the average lifespan of the subject may be increased by up to 90%. In its conclusion, the study states that “C60 should be the most efficient ever material for extending lifespan“.
In an interview, the lead researcher, Professor Fathi Moussa, said that C60 is “absolutely not toxic” “even taken long term”. 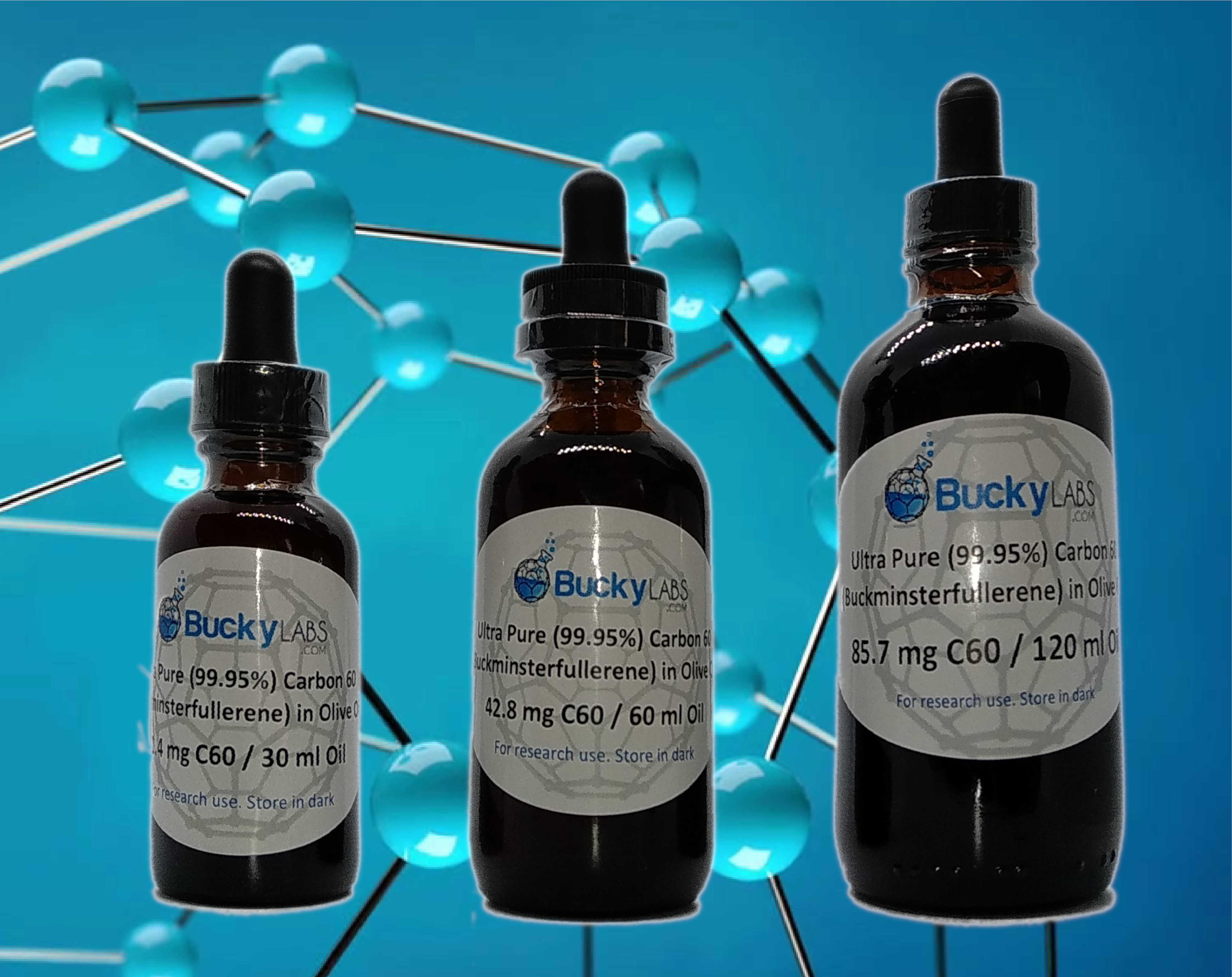 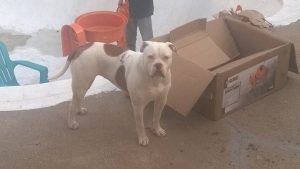 “I have a 2.5 year old Johnson American Female Bulldog. She damaged her hind leg in the knee region about a year ago. After taking her to the vet and 9 months of therapy and medications, she was no better. They were talking major surgery of 4500 dollars. After major research we came upon Carbon C60 and thought we would give it a try for a few months before we decided on the surgery. After 4 weeks of taking the C60 she no longer limped. After two months she runs, jumps, and is her fabulous self again. The vet said that the only indication of damage was a little arthritis but was amazed at the results. We take it now..lol.” ‎

Peter F.-
“About 2 weeks ago I started using the C60oo supplied by you. Just to let you know about my experience with this amazing product. I’m almost 70 yrs old and have suffered from Actinic Keratosis (AK) due to excessive sun exposure. Especially on my forehead the condition was extreme. So I decided to apply the C60oo on the skin of my forehead at night before bedtime since I’m informed that C60 is sensitive to UV light. After about a week the roughness of the skin surface was gone. 2 weeks later my forehead feels and looks like the skin of a new-born!!!!!  AK is totally gone…… How amazing is that? I have now, apart from ingesting it, started to apply it to other areas of damaged skin and see positive effects on a daily basis, although it’s early days. After this short time I also have more energy than before.”

Slawomir G.-
“Thanks so much for your speedy shipping. If you didn’t do it first thing the next morning I would received it with three days delay, on Monday instead of Friday now. Also, I’d like to stress my appreciation for your exquisite packaging, as before, the bottle was taken care of as if it were a priceless porcelain. Coupled with my previous correspondence with you I can tell that you really care about people and I believe this rare commodity should be recognized.”

Connely C.-
“THANK YOU SO MUCH.
I HAVE BEEN BUYING C60 OIL FROM YOU ON AND OFF FOR YEARS BEFORE IT GOT CRAZY. YOU STARTED IT OFF AND I WANT TO THANK YOU FOR MAKING ME THE YOUNGEST 72 YEAR OLD ON THE PLANET (NO KIDDING). YOU’RE THE BEST. I WILL ONLY BUY FROM YOU.
THANK YOU SOOOOOOOOOOOOOOOOOOOOOOO MUCH!!!!!!”